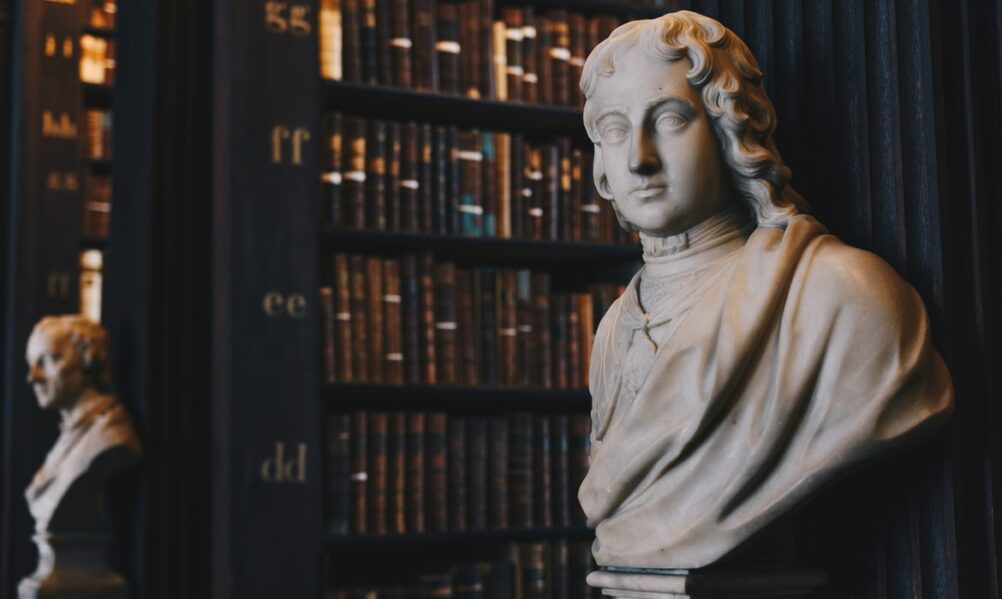 A number of years ago, I published an article on recalling the Board. Although the procedures are still a creature of statute, changes in the Davis-Stirling Act with respect to elections have had some impact on the recall procedure, particularly when one keeps in mind that the typical recall meeting actually involves two matters: the first is whether there should be a recall, and the second is for the election of new directors to replace the recalled director(s). As such, the meeting must satisfy both the requirements of a recall vote and the requirements of an election.

There was a time when incumbents and counsel would play games. The one thing that everyone agreed upon was that a director continue to serve until his or her successor is elected or appointed. Breaking up the process into two meetings, one for recall and then a second meeting for election of new directors, was often an attempt to simply extend directorships for up to five months. Most of us have recognized that such antics do not serve the Board, the membership or the association.

Let’s start off with the easy stuff. The first thing is to call a homeowners association lawyer. Don’t try this on your own. The recall requirements are found in three sections of the Corporations Code, §§7221, 7222 and 7223. Section 7223 provides for removal by the court from office of any director in case of fraudulent or dishonest acts, or the gross abuse of authority or discretion with reference to the corporation. Further, Section 7223 provides that the court may bar from reelection any director so removed for a period prescribed by the court.

My experience over the past 50 years has been that judges are extremely reluctant to remove a director who was elected by the members. A number of years ago, I represented a director who, if any director should have been removed by the court for abuse of authority or discretion, this would be that director. The court denied the attempt to remove him. After 50 years, this individual still holds the record, in my opinion, for gross abuse of authority and discretion. He was a parole officer who liked to waive his loaded pistol around at meetings. Property managers for this association lasted one Board meeting and would not go back.

I will move on to the other easy section (i.e., Section 7221) whose import lies in the fact that most people are not aware of this section. Section 7221 deals with the removal of a director by the other directors and consists of two parts. The first part permits a Board to declare vacant the office of a director who either has been declared of unsound mind by a final order of the court, or convicted of a felony. The second part of Section 7221 provides that the Board, by a majority vote of the directors who meet all of the qualifications to be directors, may declare vacant the office of any director who fails or ceases to meet any required qualification that was in effect at the beginning of that director’s current term. See Corporations Code §7221(a)(b).

For example, if your governing documents provide that a director must be a member of the association and some time during that director’s term he sells his unit or home, he no longer meets the qualifications. However, his directorship does not automatically cease. Indeed, the director remains responsible for what the other directors may do until such time as that director either resigns or, alternatively, the Board, by a majority vote of the directors who meet all of the required qualifications to be a director, declare vacant the office of that director who fails or ceases to meet the required qualification that was in effect at the beginning of that director’s current term of office.

So, if you sell your home while you are serving on the Board and want to terminate your directorship, you must resign. Otherwise, you continue to serve on the Board unless and until the other directors vote to remove you. Don’t wind up a defendant in a lawsuit because you sold your home, moved out of the development, but did not resign in writing.

This now brings us to the most common basis for removal, a vote by the membership. Here, again, I will start with the most simple procedure, which is removal of the entire Board by the members at a membership meeting. A membership meeting can be called by the Board, Chairman of the Board, the association President, or such other persons as may be specified in the Bylaws.
In most cases, currently seated directors are not likely to call a special recall meeting, but pursuant to Corporations Code §7510 :

“Special meetings of member for any lawful purpose may be called by five percent (5%) or more of the members.”

Many older Bylaws require 15 or 20 percent of the members to petition for a special meeting. However, most attorneys now agree that the higher percentages in the bylaws are superceded by the Corporations Code which only requires five percent of the membership. This is going to be done by a petition which will demand that the Board call a special meeting of the members for the purpose of recalling either the entire Board or certain specific Board members, and, if successful, immediately elect successor directors. It is parenthetically noted that if you are recalling less than all of the directors, there has to be a separate vote on each director you are seeking to recall. Reasons for the recall need not be given in the petition as directors serve at the pleasure of the membership.

If you are seeking to recall the entire Board in an association with fewer than 50 members, the removal must be approved by a majority of all members. If, for example, you have an association with 49 or less members, then at least 25 of the members must vote yes on recall. If the association has 50 or more members, then the removal must be approved by a majority of the quorum. If you had a 100 unit development, the quorum requirement is typically 51 percent, sometimes 50 percent, but in either case, you would need a minimum of 26 yes votes. If you have more than the bare minimum quorum showing up, going back to our 100 unit development, if 70 people show up in person, proxy or mail-in ballot, you would need 36 yes votes.

If your association has cumulative voting, here is where it gets tricky. Under Corporations Code §7222(b)(1):

“In a corporation in which the articles or bylaws authorize members to cumulate their votes, no director may be removed when the votes cast against removal . . . would be sufficient to elect the director if voted cumulatively at an election at which the same total number of votes were cast and the entire number of directors authorized at the time of the directors’ most recent election were then being elected.” (Commonly referred to as reverse cumulative voting).

Although there is some discussion among attorneys as to whether you add the one at the end, it is my opinion that it is necessary because otherwise it is mathematically possible to have a tie, in which event the recall fails. I will leave the reader to fool around with the formula using different numbers. The difficulty in removing a single director where cumulative voting is in effect is demonstrated above. This frequently requires an explanation to the members in attendance (usually by an attorney) as to why the recall fails, to wit, if you are having an election in which 60 votes were cast and 5 directors were running for the seats, you would need 11 ballots under cumulative voting to insure the election of a particular candidate.

When the membership meeting is being called by petition, the Board must send out the notice of the meeting within 20 days of service of the petition. The meeting has to be set not less than 35 nor more than 90 days from the date you were served with the petition. Keeping in mind that you have to meet all of the time requirements relative to the election of directors, including the mailing out of invitations to run for the Board if the recall is successful, members now have 28 days to submit their nominations and bios. The ballots must be sent out 30 days before the meeting. If you wait the 20 days to send out the notice and then you wait 28 days after mailing to receive nominations, and then 30 days before the meeting to send out the ballots, you would only have 12 days to handle the addressing and mailings to the membership. In a larger association, this can be a real challenge.

Our advice is to send out the notice of the meeting and the invitation to submit nominations together as quickly as possible so that you have as much time as possible to do the various other mailings. If you are a Board faced with a recall, again my advice is to retain counsel.

If your bylaws provide for the use of proxies, the proxies have to comply with the various requirements now set out in Davis-Stirling. This requirement includes the proxy making clear that it is for a recall. Also, the voting instructions to the proxyholder on both recall and election must be on a separate page that is removed and given to the proxyholder at the time the proxy is registered. Further, the proxyholder must be a member of the association. Also, given the fact that a mail-in ballot supersedes a proxy, and a member who gave a proxy shows up at the meeting and wishes to rescind the proxy, you have to wait until balloting is almost closed before you can start handing out ballots to proxyholders. Finally, a proxyholder has to sign the member’s name on the outer envelope, indicating that it is signed by the proxyholder, as the double envelope procedure is required.